Christine Moore in the News 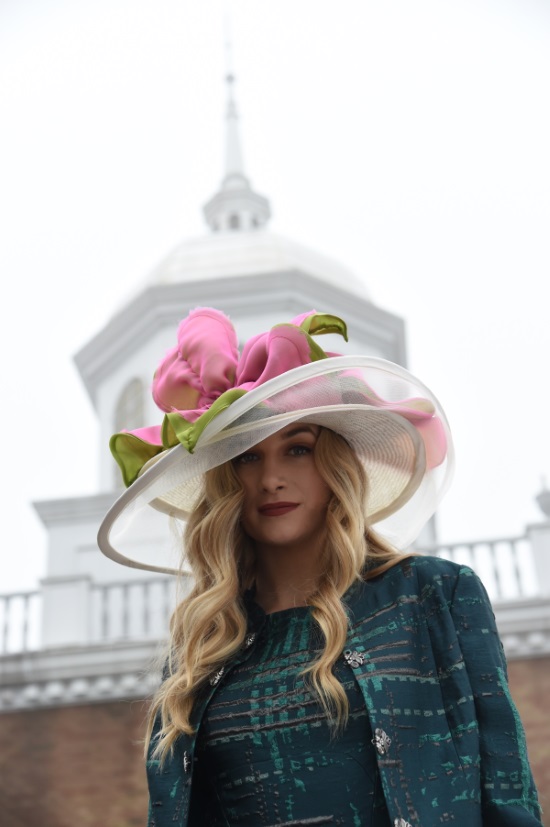 LOUISVILLE, Ky., March 26, 2019 – Churchill Downs Racetrack today announced that famed hat designer Christine Moore is the featured milliner of the 145th Kentucky Derby presented by Woodford Reserve. This is the second consecutive year that Moore has served as the Derby’s featured milliner. Last year, she was the first featured milliner in Derby history. Moore’s extraordinary hats and fascinators for women and men are available for purchase at www.camhats.com.
Moore has many collections but is best known for her explosive racing styles. Known for comfort and attention to detail, her designs are highly popular among racing and Kentucky Derby fans. She has created hats for celebrities that include Kate Upton, Mary J. Blige, Jewel, Katy Perry, Jennifer Lopez and the Today Show’s Dylan Dryer and Al Roker. 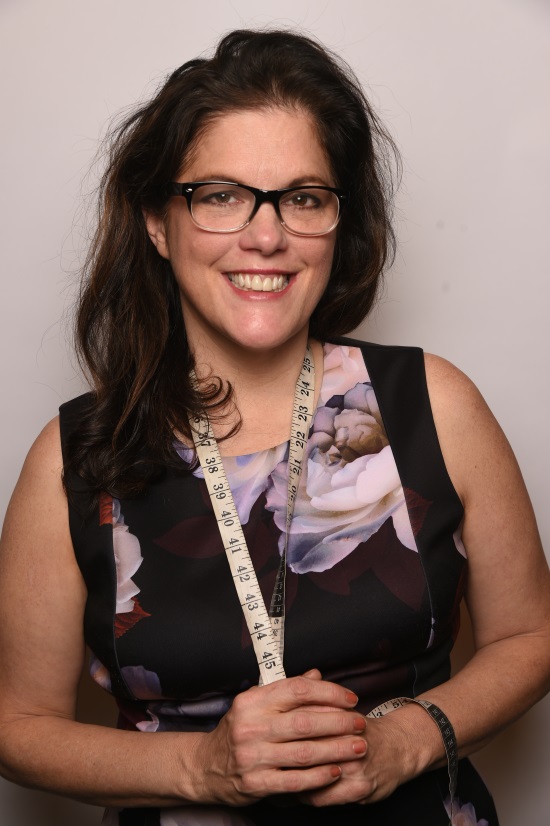 “It’s exciting to continue as the featured milliner for the 145th running of the Kentucky Derby,” said Moore. “The historic race may be the most important part of the day, but the iconic hats make the Derby a spectacle of fashion and color that’s unlike any other event in the world.”
Moore and her Kentucky Derby hats were recently featured in the Netflix Show 7 Days Out. Her hats have also appeared in the television shows Nashville, Gossip Girl, The Carrie Diaries and Horseplayers.
Moore is also the Official Milliner for the Breeders’ Cup Race of Champions, America’s Best Racing, the Jim McKay Maryland Million Day, the Iroquois Steeplechase and the Thoroughbred Owners and Breeders Association. She is the featured milliner at the Florida Derby, Keeneland and the Preakness Stakes. 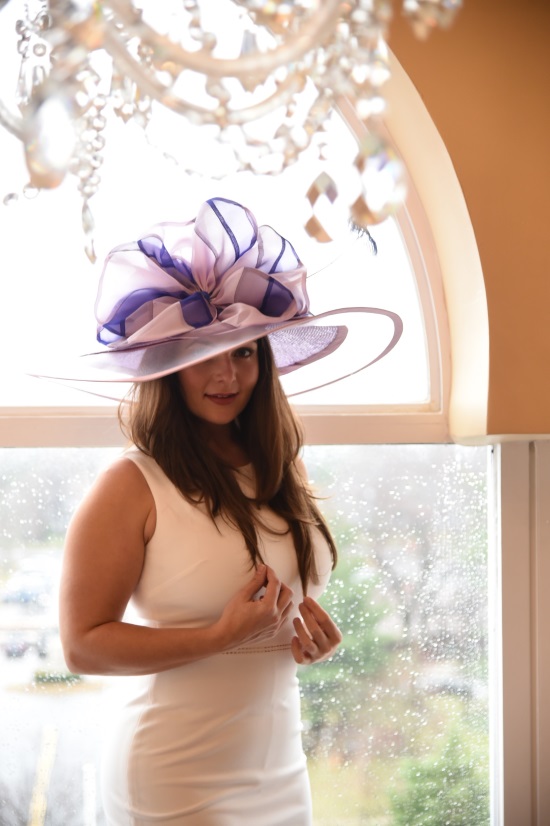 About the Kentucky Derby
The $3 million Kentucky Derby takes place on the first Saturday in May at historic Churchill Downs in Louisville, Kentucky.  Inaugurated in 1875, the legendary 1 1/4-mile race for three-year-olds is the oldest continuously held sporting event in North America and the first leg of the Triple Crown. Also known as "The Run for the Roses" and "The Most Exciting Two Minutes in Sports," the Kentucky Derby is the most attended horserace in the nation with nearly 160,000 attendees. 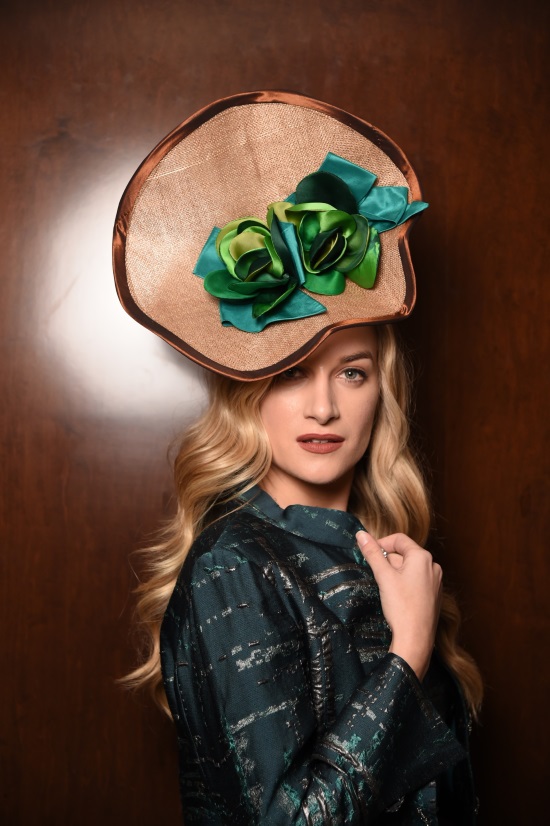 To purchase our hats from Christine Moore click here.